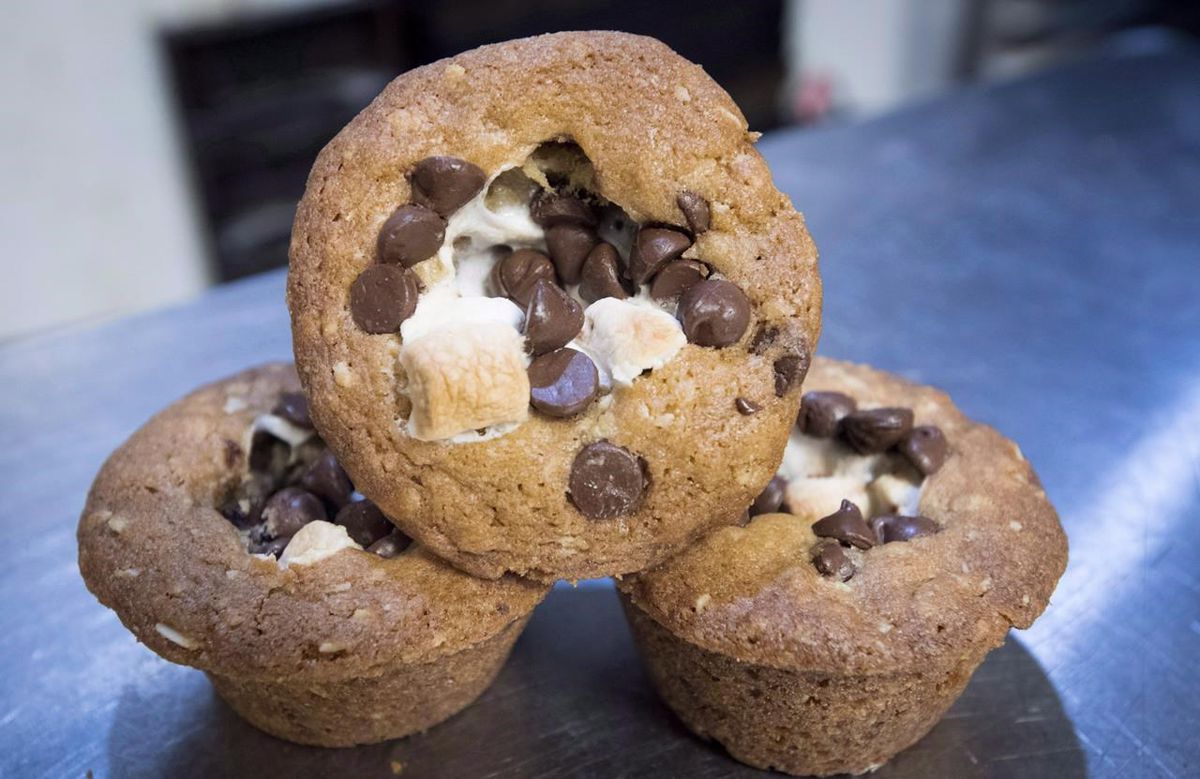 Part of cannabis and investing

Sylvain Charlebois is senior director of the Agri-Food Analytics Lab and professor in Food Distribution and Policy, Faculties of Management and Agriculture, Dalhousie University.

When the federal government pushed ahead with legislation to legalize recreational cannabis a few years ago, many Canadians felt as if it was the first invitation to a giant festival with great music, dancing and fun. After the final regulations regarding cannabis-infused edibles were released on Friday, it now feels more like a day of bingo at a dingy rec hall – especially for the industry.

More than 7,000 documents were submitted to Heath Canada in the 60-day consultation period after it released its draft regulations for edibles last December, but it appears that most recommendations were overlooked. The federal agency is clearly taking a risk-averse stance.

By isolating edibles from other products in the manufacturing, selling and promotion of food, it is clear that this government considers cannabis edibles to be a drug instead of consumable fare. Health Canada is targeting industry – as it should – but its heavy-handed approach could end up generating more risks for consumers eager to try these new cannabis products.

Rules will be set by Health Canada, but it appears that the Canadian Food Inspection Agency, despite having more than 3,200 inspectors in the field, won’t be actively involved in ensuring that industry remains in compliance. This could create challenges and confusion for both regulators and industry alike, and co-ordination between industry and regulators will need to be established.

Also, some provisions in the amendment to the Cannabis Act are unequivocally absurd. It is completely unreasonable to require companies to process cannabis-infused products in a separate facility – and build it before applying for a licence. This measure will become a significant barrier for companies wanting to explore the cannabis space and commercialize edibles. None of this changed from the December draft.

The law includes important and necessary rules to protect the safety of children, including strict labelling guidelines and a ban on the manufacturing of gummy bears. However, it’s not a stretch to see the illicit market taking advantage of the tight regulations. A recent Dalhousie University study suggested that 71 per cent of Canadians who are supportive of legal cannabis would be willing to try an edible product at some point. The market for edibles clearly exists, and many consumers could be tempted to purchase unregulated edibles online. In Colorado, which is in its sixth year of legal recreational cannabis, edibles account for more than 40 per cent of sales, and the illicit market still accounts for about 20 per cent of the market.

The Dalhousie study suggested that nearly 10 per cent of Canadians already cook at home with cannabis at least once a month. It is hard to see this number going anywhere but up under the final guidelines.

Health Canada has been predictable throughout this process and has shown little interest in listening to industry, which could have been a helpful partner in educating Canadians about a product that still lacks reliable science.

With the government on the cusp of a federal election campaign, Health Canada clearly took the path of mitigating risk. Most Canadians won’t have an issue with this, but the work of an overzealous regulator can be costly. It can only delay our path to a society in which cannabis is no longer stigmatized.

It is hard to envision a situation in which industry won’t try to test regulators by pushing the rules. We are already seeing it regarding the marketing of products and sponsorship of events. Health Canada wants to run a tight ship on edibles, but the industry has wind in its sails and is moving quickly. To cope with the ironclad rules requiring separate facilities, companies will collaborate more, which will lead to partnerships and situations where they co-share research and development agendas and distribution strategies. The C3 Global Cannabis Innovation Centre in Montreal that includes McGill University is a good example.

A few years ago, the federal Liberals were telling skeptical Canadians that cannabis should be legalized, and that one of the benefits would be world-leading expertise in the field. Canadians clearly want cannabis products, but it’s Ottawa that now seems to be lacking conviction.

Editor’s note: An earlier version of this article incorrectly said rules for cannabis products would be implemented by the Public health Agency of Canada. This version has been corrected.