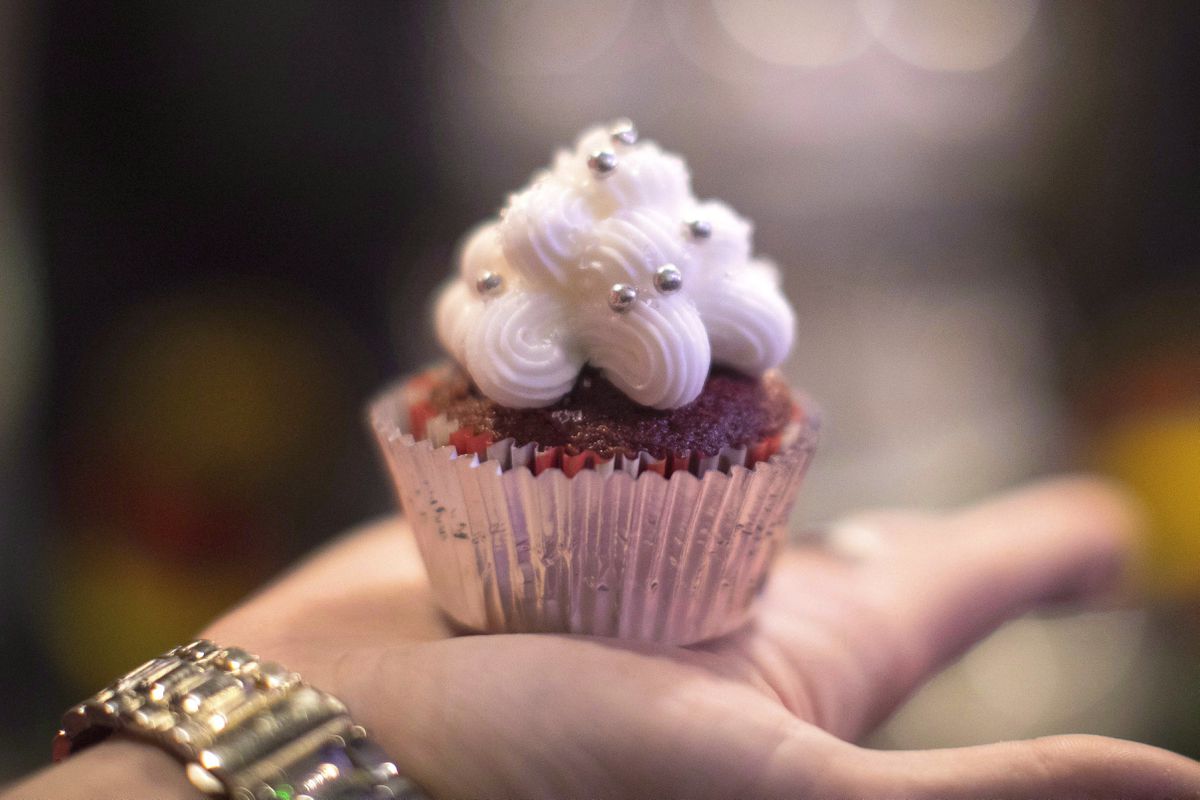 Beer brewed with marijuana, baking mixes concocted to bring out the unique flavours of cannabis oil and good, old-fashioned pot cookies: Canadian companies are creating them all, but it’s unclear when stores will legally be able to stock the edibles for recreational users.

A cupcake ‘edible’ shown at a stall at a ‘Green Market’ pop-up event in Toronto in 2016.

Instead, business owners have been getting creative to manufacture, refine and sell their products.

Ottawa has pledged that recreational marijuana will become legal sometime this year and the Senate recently approved the pot legalization bill. But the federal government has said the sale of edible cannabis products will not be legal immediately.

That hasn’t stopped Canadian companies for entering the market.

Tim Moore, CEO of Toronto-based Xanthic Biopharma, thinks edibles are the preferred form of cannabis consumption for many people, in part because they’re portable, discreet and don’t carry the same stigma as lighting up a joint.

“Smoking has been somewhat vilified over the past few generations. And vaping has some issues,” Moore said. “We think (edibles are) going to become a big part of the business in Canada over the next couple of years.”

His company has created technology that converts cannabis into a powder, and it works with licensed cannabis producers to make products such as drinks infused with THC, the active ingredient in marijuana.

Because of current Canadian laws, the products have only been available in parts of the Unites States.

There are benefits to working south of the border, Moore said.

“Our initial markets, for us, have been in the western U.S., where recreational products are legal. But now we come back to Canada and we’re talking to (licensed producers) here and we have the credibility that we’ve been in that market down there, have moved along the learning curve,” he said.

Other companies have found it more difficult to navigate Canada’s rules.

Dooma Wendschuh is a co-founder of Province Brands, a Toronto-based company brewing beer from marijuana, and he said it’s been “more or less impossible” to work in Canada.

While his team can make small batches of product here, Canadian law prohibits them from doing taste tests, he said.

The company has been very careful to work within the law, doing taste-testing outside of Canada and, when back at home, working with hemp instead of marijuana, he said.

So far they’ve created an India pale ale and an imperial pilsner, Wendschuh said, and they’re looking forward to the day that they can finally sell their products.

In Calgary, reTreat Edibles is already selling brownie and cookie mixes, but until Ottawa brings in rules for marijuana-infused treats, they’re leaving it up to consumers to add in cannabis oil, said chef John Michael MacNeil.

Selling the products without pot is helping the company get brand recognition ahead of legalization, he said.

The red seal-certified chef said he’s looking to create flavours that bring out the specific tastes and smells of various cannabis strains.

“Each plant is very different and they produce different oils, and they give you the smell and then even the taste,” he explained. “Some of them can taste like rosemary and basil and parsley and dill, lemon grass, there’s lavender.”

MacNeil said he believes the federal government is being strict and cautious around edibles, but that isn’t necessarily a bad thing.

“By eliminating the grey and black area, they’ll force people to go through all the right steps and all the right processes in order to have a reliable and consistent, safe experience for the end use,” he said.

There’s already a “massive demand” for edibles in Canada and that’s only going to grow following legalization, said Brandon Wright, co-founder of Baked.

The Victoria-based company makes a variety of cannabis-infused products, from cookies and protein bars to oils and capsules, and sells them online and through dispensaries.

“It’s definitely going to be a blooming black market, even amongst companies that are trying to go legitimate like us,” Wright said.

When rules for edibles do come in, there will be dramatic changes to what businesses create and sell, he added. For instance, a prohibition on mixing cannabis and caffeine would eliminate chocolate bars from product menus.

Wright said he expects there to be a big focus on low-dose items like drinks, while baked goods fall out of favour.

“I think it will be interesting in a regulated market because the restrictions are going to allow us to be creative within those restrictions, whereas right now, without any restrictions, it’s just open creativity.”