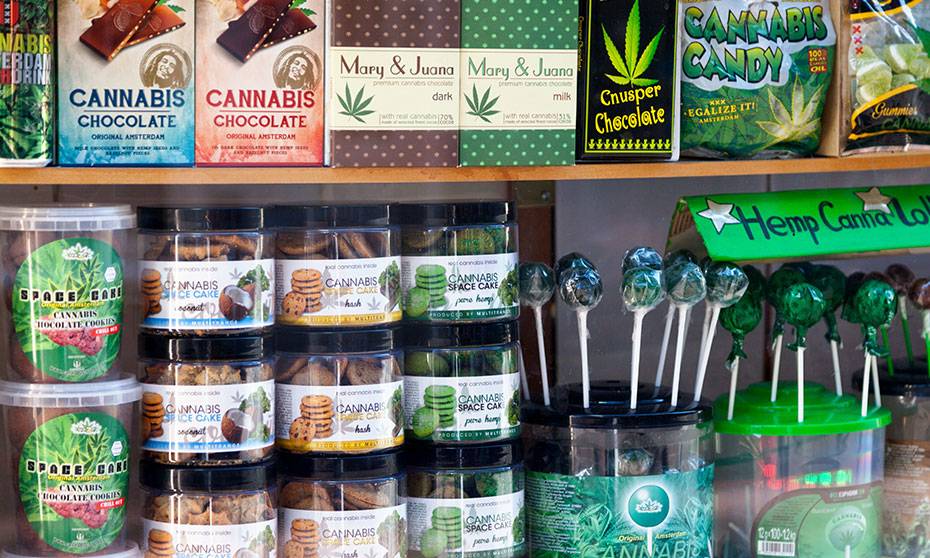 The federal regulations restricted ingredients that “could increase the appeal” or “encourage over-consumption” of edible cannabis. Both Quebec and the federal rules placed a THC limit of 10 milligrams-per-package but Quebec also requires that a “distinguishable portion unit” cannot have more that five milligrams of THC.

For the Quebec government to want to outlaw sweet, dessert-like cannabis edibles is “hard to understand” because there is a public-health interest incentivising users to eat and not smoke their cannabis, says Fraser.

“That is obviously going to do away with a big chunk of the edibles market,” she says. “… It does seem contrary to what should be public policy.”

Quebec’s ban on edibles in the form of chocolate, dessert or confectionary is a “big blow” to the industry and will not be mirrored in the rest of the country, says Fraser. The federal regulations do not allow products which appeal to minors, but she says that will not be interpreted as an outright ban on cookies, brownies, chocolate or gummies, she says.