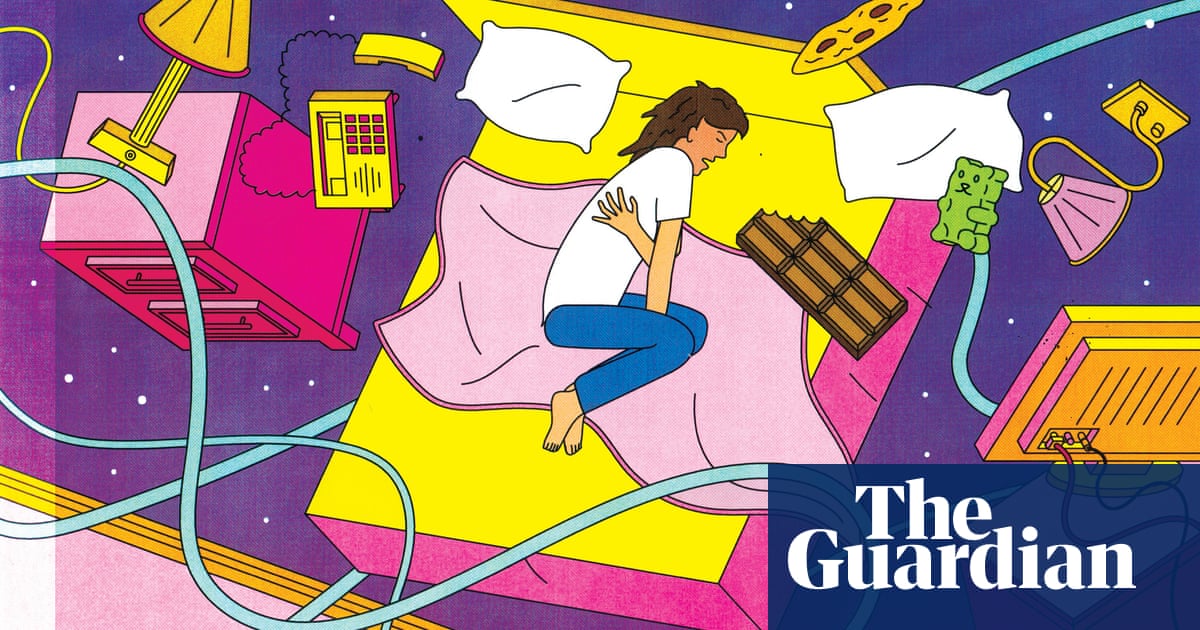 Despite some popular perceptions, marijuana is not a risk-free drug. Edibles in particular pose a threat to novice users because they deliver larger doses of THC than inhaling, and, once ingested, the user has little choice but to ride it out.

Fortunately, in the almost four years since the first fully legal market opened in Colorado, edible-related tragedies have been mercifully rare. One man shot and killed his wife and is now serving a long prison sentence. At least one other person has fallen to their death.

However, the outcome of overconsumption is far more likely to look like what happened when the New York Times columnist Maureen Dowd ate an infused candy bar in a Denver hotel room. “[She] lay curled up in a hallucinatory state for the next eight hours”, unable even to get a cup of water. “I became convinced I had died and no one was telling me,” she wrote.

The state of total misery she describes is not an exaggeration, and it goes a long way to explain the surge in marijuana-related emergency room visits in legal states. The increase owes to the greater accessibility of edibles, and less fear that a hospital visit will result in legal problems.

These visits, especially when they involve a child or dog, can’t be fun, and they are arguably a drain on health system resources. The good news is they almost always appear to resolve themselves without lasting damage. Doctors tend to simply watch over patients until they’re feeling back to normal. 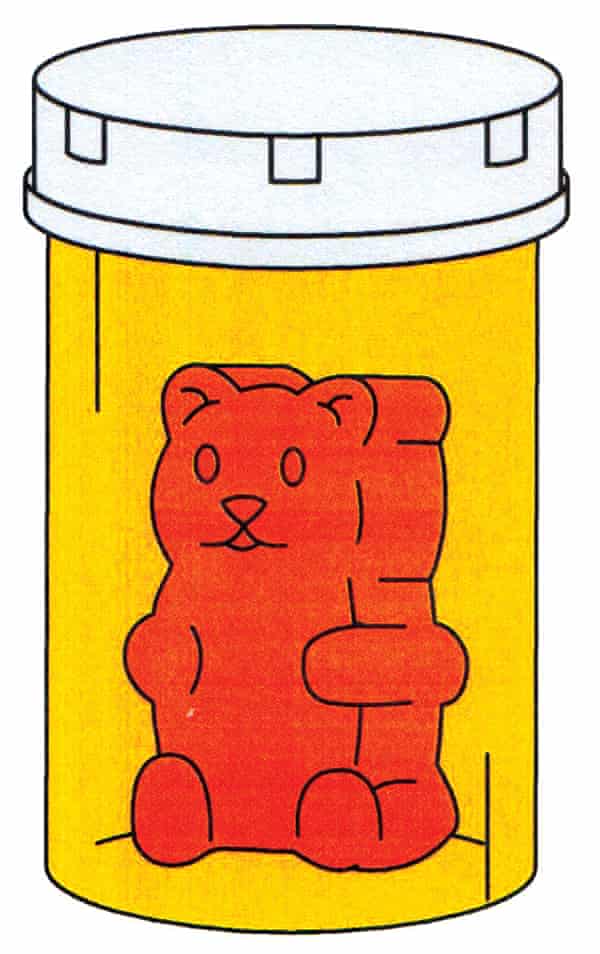 A common mistake is for a user to get impatient for the high to kick in and take more. Illustration: George Wylesol

Today, most legal states require manufactured edibles to be easily divisible into smaller doses, such as segments of a candy bar, or individual gummies, to avoid accidental overdoses.

The industry has largely cooperated with the effort. Miserable customers are not in their interest. It’s likely that manufacturers have also learned to dose their products more accurately.

Lacing food with too much weed remains a hazard when cooking with cannabis. I’ve heard that when baking a tin of cannabis brownies, the THC migrates to the center, creating one super-potent confection for an unsuspecting eater.

Sooner or later, most people who regularly take edibles will have an unpleasant experience. Edibles can take up to two hours to take effect, so a common mistake is for a user to get impatient for the high to kick in and take more.

The safety advice is “start low and go slow” to avoid taking too much. Jordan Tishler, a Boston-area physician with a cannabis-focused practice, recommends 5mg of THC to start, and taking low doses for several days before escalating. Some states and companies consider 10mg the norm, which is supposed to be roughly equivalent to one drink, in terms of intoxication. Dowd’s episode was probably induced by a 100mg candy bar, and larger doses could potentially lead to even longer episodes.

If you do overdo it, the best treatment doesn’t involve medicine. “Get to a quiet, safe space, relax, have a trusted person stay with you and perhaps hold your hand,” Tishler writes. “These things can help amazingly.”

Bonni Goldstein, a cannabis physician in southern California and a medical adviser to Weedmaps, a Yelp-like site for locating dispensaries, writes: “First, and most important: talk yourself down. You are not going to stop breathing and you are not going to die … Try to take your mind off it. Watch television for the distraction, or lie down and take a nap.”

Tishler cautions against taking anything to treat it, no matter what the internet recommends. “CBD won’t work. Chewing peppercorns is downright dangerous. Some commercial products exist but are unproven and not necessarily safe.”

For a non-medical remedy, I can recommend Will Ferrell movies. Watch two and then try to fall asleep.

Got a question about cannabis? Write to Alex Halperin at [email protected]