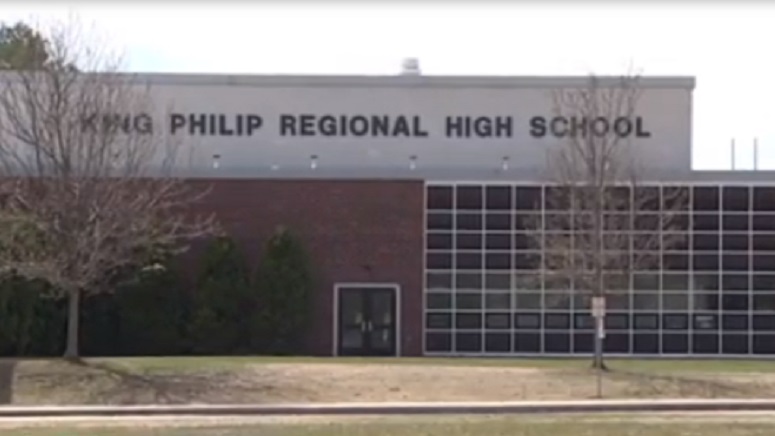 WRENTHAM, MASS. (WHDH) - Three students in Wrentham were taken to the hospital on Tuesday after eating candies that police believe were marijuana edibles.

The King Philip Regional High School students “felt ill” after eating the edibles, according to the Wrentham Police Department.

While the students were not in danger, officials decided to have them undergo medical evaluations as a precaution.

“The incident is the reason you may have seen or heard about police and ambulances at KPHS,” the department said in a Facebook post.

In a letter to the school community, principal Lisa Mobley urged parents to make sure their children are “aware of the dangers of substance use.”

Mobley added that the students consumed the edibles on school property.

The incident remains under investigation.

(Copyright (c) 2021 Sunbeam Television. All Rights Reserved. This material may not be published, broadcast, rewritten, or redistributed.)