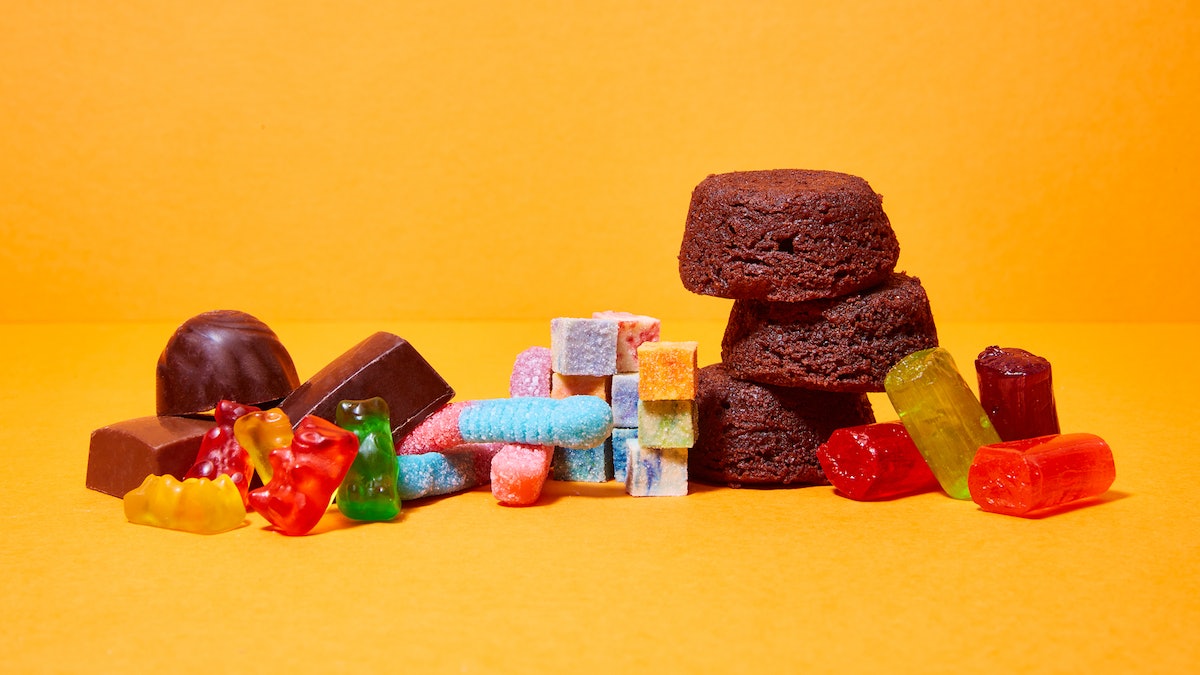 According to a recent CNN article, kids are at increased risk of accidental “poisoning” from marijuana edibles. This may not seem surprising given the legalization of recreational marijuana products and the increase in products in the market. The news comes via a study that analyzed calls to poison control centers over a three year period (2017-2019) that found the largest proportion of those calls involved edibles (36.6%). This stat is compared to calls about dried or pre-rolled cannabis plant poisonings. Maybe it’s because edibles generally look exactly like cookies, gummies, soda, etc.

Dr. Brain Johnston, an executive committee member of the American Academy of Pediatrics’ Council on Injury, Violence and Poisoning Prevention said, “Despite their ordinary appearance, a single cannabis cookie or candy bar can contain several times the recommended adult dose of THC. Anyone who eats one of these products -- especially a child -- can experience overdose effects such as intoxication, altered perception, anxiety, panic, paranoia, dizziness, weakness, slurred speech, poor coordination, or even breathing and heart problems.”