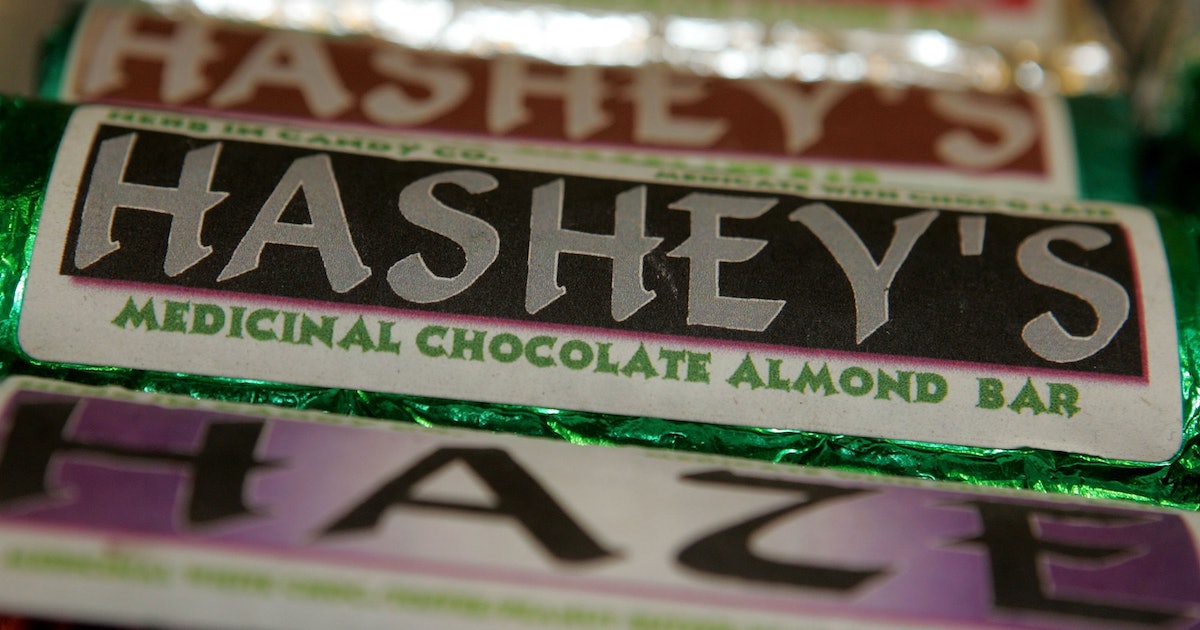 As the marijuana decriminalization and legalization marvelously and widely sweeps the U.S., more entrepreneurs are on the grind seeking new ways to get high. What a time to be alive! Gone are the days when options to get stony were limited to only those that involved a lot of smoke that would gunk up your lungs, make your apartment smell, and/or get you busted by your parents. Among the boom of vaporizers and THC-infused lube, edibles are growing in popularity, too. Edibles, even when professionally made and purchased storefront, almost always taste like you licked the resin-lined bowl of a frat house bong, regardless of how many pink star sprinkles decorate the top of the pastry. Such is the struggle of trying to eat your pot. At least, such was the struggle: San Francisco-based mastermind Jeff the 420 Chef claims to be offering to the world marijuana edibles that neither taste nor smell like weed (presumably his pot butter doesn't contain stems or seeds, either) that'll send you soaring without the weird mouthfeel.

Going DIY on weed-based treats can be tricky. As a person who tried and spectacularly failed at making weed butter just once years ago, please trust me when I say it isn't as easy as you may think. My attempt resulted in gritty, half-paste/half-formed brownies I then spread across wheat bread, added peanut butter, and tried to pawn off to festival friends as a legit sandwich. They worked in the sense that we all flew to outerspace post-consumption but you guys. Space travel is way less fun when you're picking stems and seeds from your stoned mouth and teeth.

I'd trust that guy. One of the best parts? He day job is as an underwear salesperson. Basically, he has you covered on all necessary areas of life. Anyway, he passes along his brilliance in making "99 percent" smell- and taste-free cannabis butter by way of an actual workshop that you can attend. The initial steps involved:

1. Get the good shit

If you're lucky enough to live in a state where medicinal marijuana is legal, visit your local dispensary and scope out what's available. Consult the resident expert in-house and determine what kind of high you're looking for.

2. Get water boiling and gather your supplies

I'm beginning now to understand where I went wrong in my brief stint of sandwich artistry...

Very into this dude's appreciation for both weed and alliteration. Also, this involves a tea strainer and in the Beat Generation days, tea was slang for pot. FULL CIRCLE! I'll let the expert take it from here:

Wooow. I have a stoner friend who used to wax hard and heavy on the idea of creating a THC-laced spaghetti dinner of legendary proportions but it never happened (to my knowledge). Jeff is a true magician.