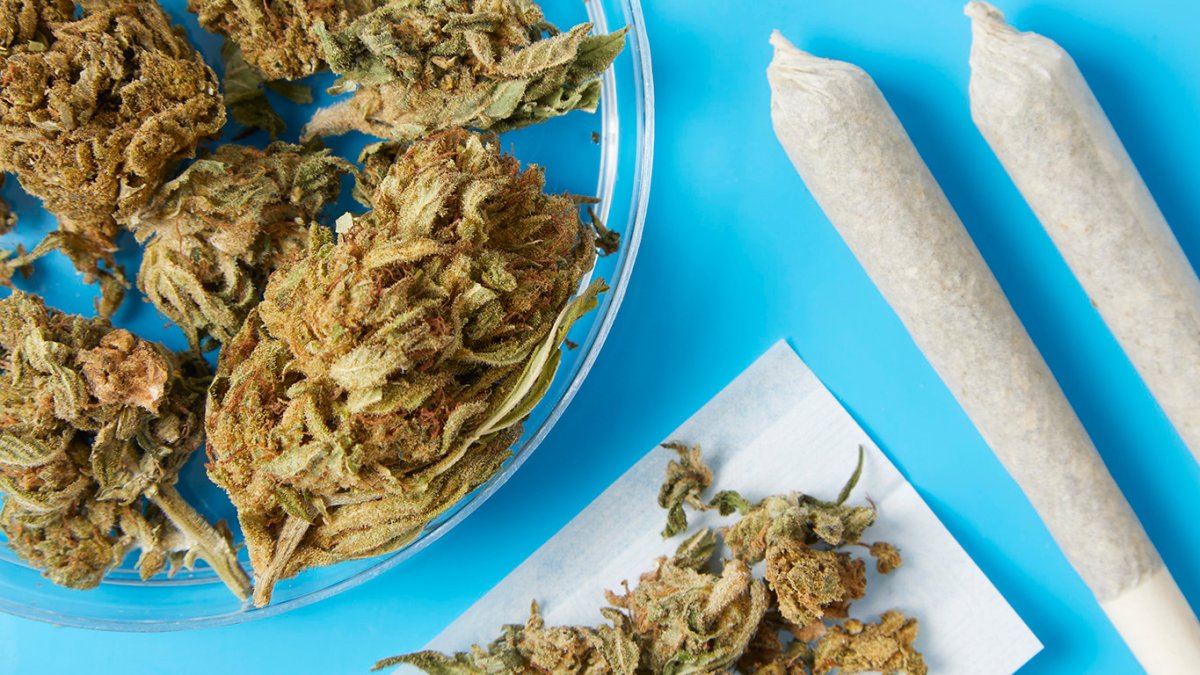 Nearly 50 pounds of marijuana were seized along with 120 pounds of edibles and other paraphernalia at an illegal dispensary in Spring Valley, according to the San Diego County Sheriff’s Department.

SDSO’s Narcotics and Gangs Division teamed up with the Lakeside Sheriff's Crime Suppression Team and members of the Special Enforcement Detail to serve a search warrant Tuesday in the 600 block of Grand Avenue.

There, deputies found various forms of cannabis such as 100 THC-infused beverages, 300 THC vape products and 49 pounds of concentrated cannabis. Additionally, authorities also discovered a Taser, a semi-automatic handgun and more than $9,000 at the site.

Six people, who were arrested at the scene, will face charges by the San Diego County District Attorney’s Office in connection to the bust, according to SDSO.

Sheriff’s deputies said Tuesday’s bust is part of a crackdown on illegal marijuana dispensaries in the county.